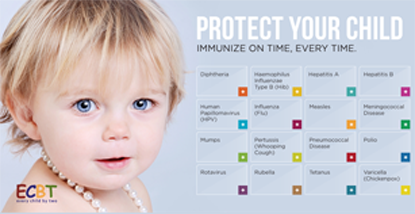 "An outbreak of measles in California in early 2015 triggered a nationwide discussion about childhood vaccination requirements and the growing “anti-vaccination” movement that has gained traction in certain parts of the country. Proponents of vaccination point to the real danger vaccine-preventable diseases pose and the need to bolster “herd immunity” through aggressive vaccination practices. Meanwhile, opponents decry vaccination predominantly for purported medical reasons, or otherwise object on religious or philosophical grounds. Courts in the United States, including the Supreme Court, have consistently upheld states’ rights to compel mandatory vaccination for schoolchildren to ensure the public health and prevent diseases like measles from plaguing the population. Although all states have mandatory vaccination requirements, most states provide for religious and some, philosophical, exemptions that allow parents to send their children to school vaccine-free. This Note argues that states should strengthen their vaccination requirements by limiting religious exemptions to only “genuine and sincere” religious beliefs that oppose vaccination, and do away with philosophical exemptions entirely. State legislatures can do this by either independently redrafting their vaccination statutes using New York’s statute as a model, or, alternatively, adopting a proposed uniform vaccination law, which would also use the New York framework."